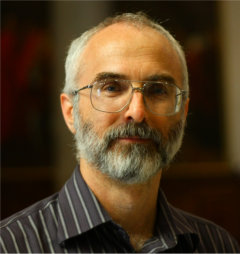 Paul E. McKenney is a Distinguished Engineer with the IBM Linux Technology Center, where he maintains the RCU implementation within the Linux kernel. He has been coding for almost four decades, and more than half of that on parallel hardware. His prior lives include working on the DYNIX/ptx kernel at Sequent, work on packet radio, Internet protocols, and system administration at SRI International, and work on soft-realtime systems as a self-employed contract programmer. His hobbies include what passes for running at his age along with the usual house-wife-and-kids habit.